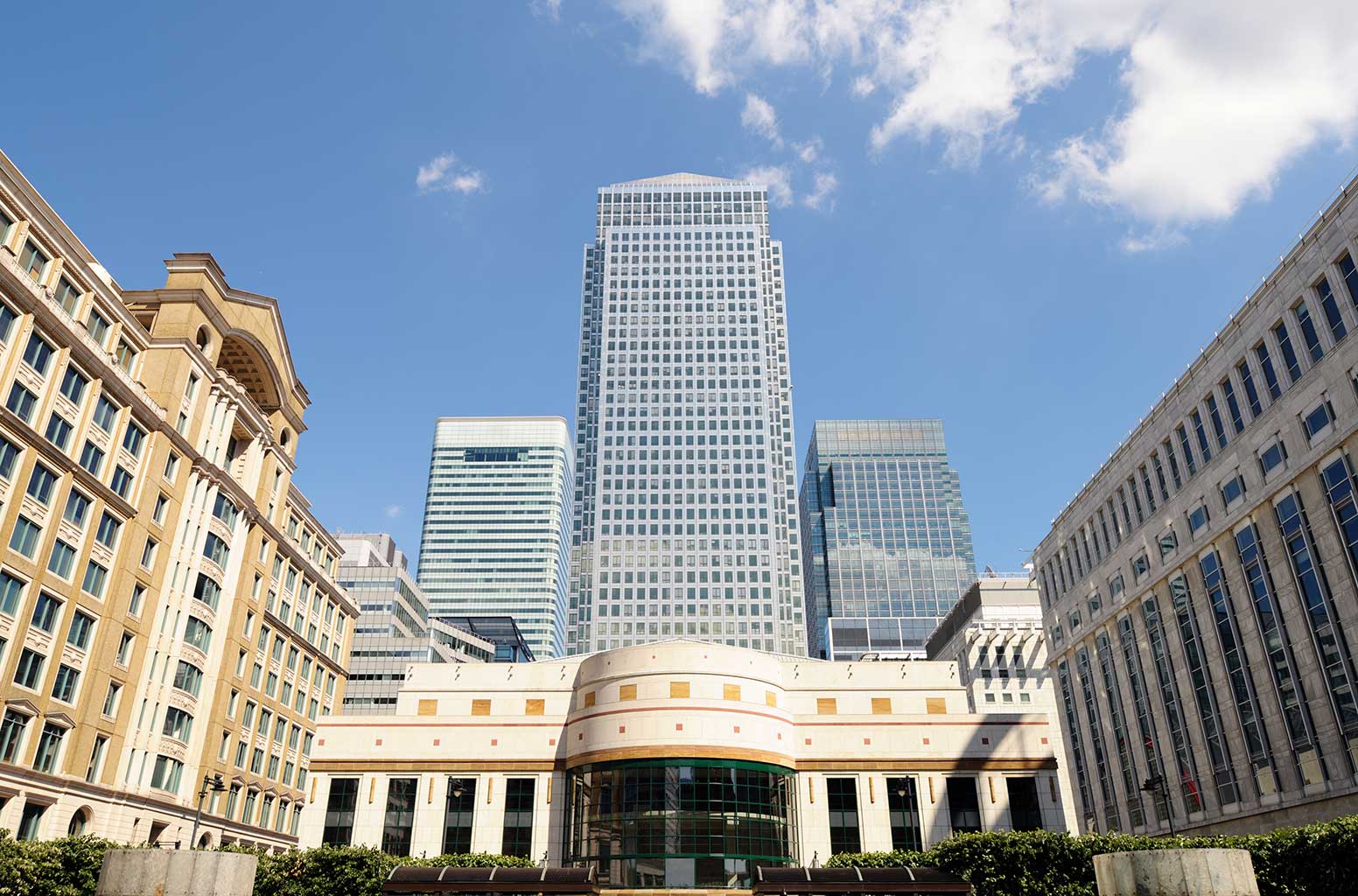 A Fascinating Guide to the Architectural Heritage of Canary Wharf

With the Docklands ruined by WWII, 1988 witnessed a series of modern buildings constructed as a vibrant ‘symbol of regeneration’. This blog focuses on three highlights of Canary Wharf’s architectural heritage from 1991 to today.

Also known as One Canada Square, this glass-clad tower once held the title of the UK’s tallest building at 770 feet (1991-2010). The financial hub of Canary Wharf regarded as “the creation of Canadian property tycoon Paul Reichmann” – hence the building’s alternative name. Yet it was American bankers G Ware Travelstead and Michael von Clemm who dreamed up the idea of office complexes on this once derelict site.

Striving to be a “Wall Street on Water”, its New York sister building 200 Vesey Street sits within New York’s financial hub. Architect Cesar Pelli designed the two towers, with the suggestion that the linen-finish stainless steel cladding “fit the atmosphere of London”.

With 50 floors of prime offices – besides stores and restaurants on the first few levels – it could have been even taller if not for the regulations of City airport. Crowning this sizable building, its pyramid top flashes more than 67,000 times every day to keep pilots aware of its location.

A vast performance hall since 1991, architects Carmody Groarke redesigned this space in the mid-2000s. Now offering an assortment of office and retail spaces, its rigid box-like lines are complemented by flowing sculptures designed by British artists Lynn Chadwick and Henry Moore.

The flowing fountain and atmosphere-softening spaces also breathe life into the heart of Canary Wharf. Named after 15th century Italian explorers John and Sebastian Cabot – who helped lay the groundwork for the later British claim to Canada – it pays homage to the Canadian and maritime themes.

Work on this (partially underwater) railway station complex began in 2009. Due to be completed in 2022, Crossrail Place’s six stories also include retail units and a public roof garden which opened in 2015. Its 256-meter wide signal box building sprawls across the North Dock of West India Quay. With exotic plants from the countries that traded with the British and wooden lattice to the underside of the roof softly illuminated at night, this structure echoes the frenzy and materials of those ships entering and leaving the area during the 19th century.

Honouring the 21st century, the ‘cushion’ cladding in between the roof’s wooden grid are triangular Ethylene tetrafluoroethylene panels made of plastic. They seem to float due to their air-filled construction. Elsewhere, any parts of the sustainably certified Spruce timber members needing to be replaced in future years can find new life as biofuel. As the longest timber structure in the world, Crossrail Place re-imagines the trend of building upwards to signify wealth and ambition.

We hope that you’ve enjoyed discovering Canary Wharf’s modern architectural heritage. If you’ve been inspired to stay in this special area of London then the Lansbury Heritage Hotel is perfectly located. Book a room on our website, or email info@lansburyhotel.com. 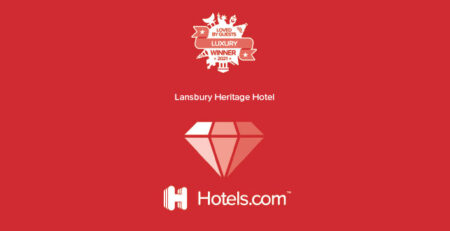 The Lansbury Hotel has won a prestigious hotels.com award

The hard work of the Lansbury Hotel team has paid off, as we have won the 2021 Hotels.com award in... read more 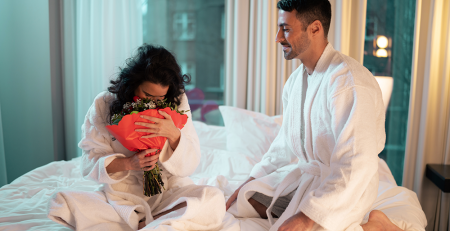 Knowing what to gift your partner for Valentine’s Day can be a challenge. However, few presents compare with exploring the... read more